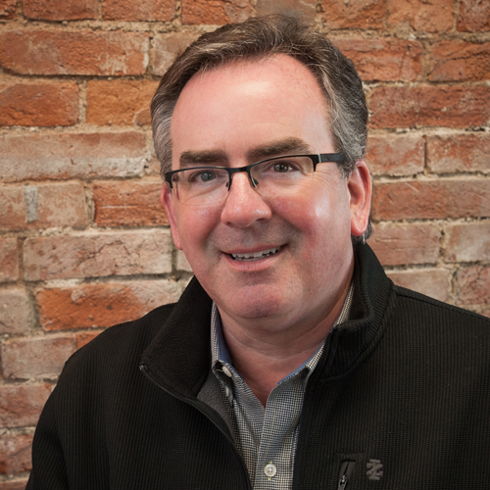 Jeff spent nearly 25 years working in local television, serving as marketing/creative services director at WTHR-TV (Channel 13) for nearly 17 years. While at WTHR, Jeff was part of the management team that helped WTHR climb from last place to first place in ratings and revenue, becoming one of the dominant NBC affiliates in the country. He also spent time at WISH-TV (Channel 8) and WSOC-TV in Charlotte, NC. Jeff started his career as a copywriter in the marketing department of Melvin Simon & Associates, now Simon Property Group.

A graduate of Butler University, Jeff lives in Columbus with his wife and teenage daughter. Having commuted between Columbus and Indianapolis for most of the last two decades, he considers Johnson County very much a part of “home.”