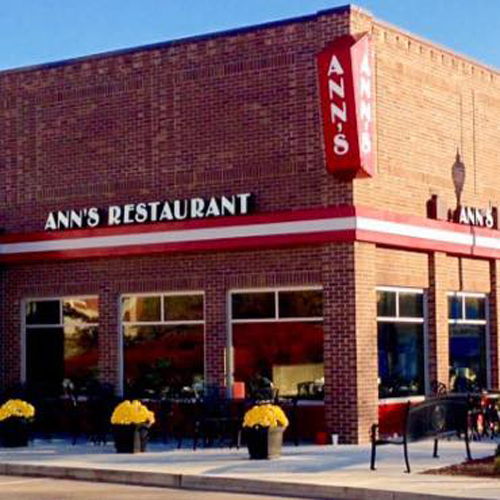 Established in 1952, Ann’s Restaurant was originally known as “Alta’s Place”.  Open 24 hours a day, the workload was split into two 12 hour shifts shared by original owners Alta Leach and her brother Elton. Following the death of her brother, Alta and her sister, Ann Daugherty, became business partners in 1968.  After Alta’s retirement, Ann became the sole proprietor and changed the name to Ann’s Restaurant. Today, Ann’s Restaurant is not only known for their exceptional food, but is one of the major hang out spots and also the oldest restaurant in Franklin.